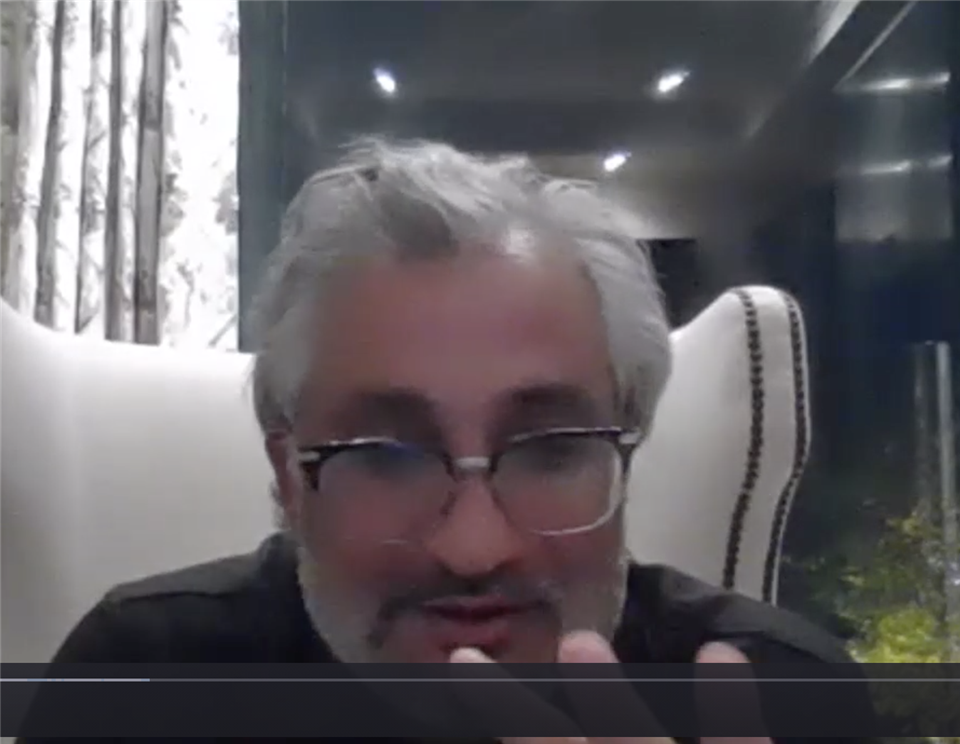 Reza Satchu is a Canadian businessman and author of the book “The Remarkable Life of a Canadian Entrepreneur”. An East African, he has founded high-profile companies and charities. In addition to being a managing partner of Alignvest Management Corporation, he is the founding chairman of NEXT Canada and a senior lecturer at Harvard Business School. Read on for more about him. Let us take a closer look at his background and what makes him such a successful businessman. Read more below.

A renowned entrepreneur, Reza Satchu is the co-founder and senior lecturer of Alignvest, a private investment company focused on creating long-term value. With a stable base of capital and an unconstrained time horizon, he is more flexible than a traditional direct investor. Currently, he is a co-founder of NEXT Canada and the managing partner and majority shareholder of Alignvest.

A successful entrepreneur, Reza Satchu has built a multimillion-dollar business empire. He also has extensive experience in various fields and has a keen eye for opportunity. After graduating from Harvard Business School, he is now a senior lecturer at Canada’s most prestigious business school. While he primarily works in the financial services industry, he has served on the board of several privately-held corporations and non-profit organizations.

Upon graduation from McGill, Reza Satchu met a Canadian working for Merrill Lynch in New York. The Canadian, Stan O’Neal, wanted to meet Reza. He lied about his work visa status and drove overnight to meet him. A few days later, the two of them met and he landed a job with the founder of NEXT Canada, Stan O’Neal. In fact, O’Neal was his mentor for a while, and he eventually became the CEO of Merrill Lynch. He presides over the subprime mortgage crisis, which was a defining moment in his life.

The entrepreneur and investor has built several high-profile companies and charities. He is the managing partner of Alignvest Management Corporation, founding chairman of NEXT Canada, and a senior lecturer at Harvard Business School. He received his Masters of Business Administration from Harvard in 1996. He has spent the past twenty years building his career as a financial analyst for Merrill Lynch, and he was a key contributor to the NEXT Canada project.

A Canadian entrepreneur, Reza Satchu is the founder of Alignvest and a managing partner at Harvard Business School. He is the founder and managing partner of Sagicor Financial Company Ltd., and is the chairman of Trilogy International Partners. During his early career, he has worked as a senior lecturer at Harvard Business School and as a managing director of NEXT Canada. He has written numerous articles and has spoken at numerous conferences.

When Reza Satchu was just seven years old, he moved from his native Uganda to Toronto. He was in the country on a work visa, and he lied about his work visa to obtain a job with Merrill Lynch. His story is remarkable, and it is worth reading. A successful investor, he’s also a serial entrepreneur. While he’s never had the opportunity to work as a lawyer, he grew up in a wealthy family in Canada.

After completing his studies at McGill, Reza Satchu landed a job with Merrill Lynch in Toronto. A Canadian named Stan O’Neal had recently been hired by Merrill Lynch and wanted to meet Reza. The two met and Reza lied about his work visa, and after meeting, he landed the position. The next day, he landed a job in the High Yield Group of Merrill Lynch with the help of the Canadian.

A Canadian entrepreneur with a passion for entrepreneurship, Satchu co-founded several companies and was a co-chair of NEXT Canada. He is also a senior lecturer at Harvard Business School, where he teaches courses on Launching Technology Ventures and The Entrepreneurial Manager. He was also named one of Canada’s top 40 under forty and has served on the Harvard Business School’s Canadian Advisory Board. He also taught at the University of Toronto. His course was rated as the best learning experience at the university.